Unbeaten Tracks in Islands of the Far East by Anna Forbes

on September 03, 2010
This book was first published in 1887 and described by the author, Anna Forbes, as 'experiences of a naturalist's wife in the 1880s'. It narrates the story of the author who was accompanying her husband across the islands of what is known today as Indonesia. At the time of writing the islands of Indonesia were mostly colonised under Dutch Settlements. The islands of Simatra and Java were then known as the Sunda Islands. Even at that time, the region was still generally referred to as the Malay archipelago.

Unbeaten Tracks in Islands of the Far East: Experiences of a Naturalist's Wife in the 1880s

A map of the region during that time period was really interesting. The Malay peninsular was marked with Penang, Perak, Salangor-e, Malacca, Johore and Pahang. Kedah and Tringano were then still part of Siam (Thailand). Sabah was still British North Borneo and the Sarawak region was marked as the larger Brunei.

Another interesting narration was that of the population of Batavia (now known as Jakarta, the capital city of Indonesia). In it she describes the Chinese, Arabs, Javanese, Sundanese and coast Malays.

Reading the book and those that were written more than 100 years ago, makes for a fascinating observation of the changes and progress made. 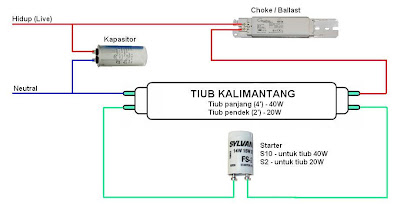 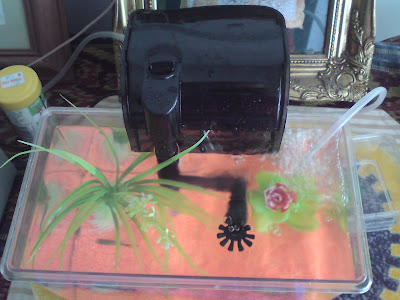 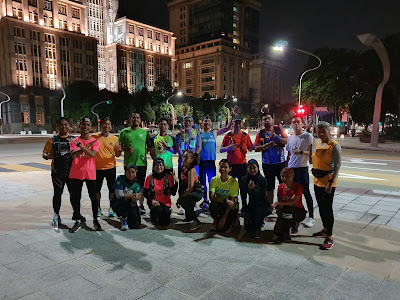 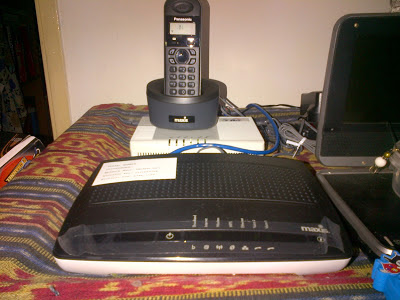 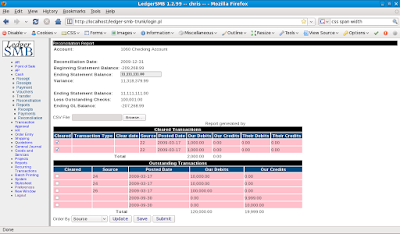 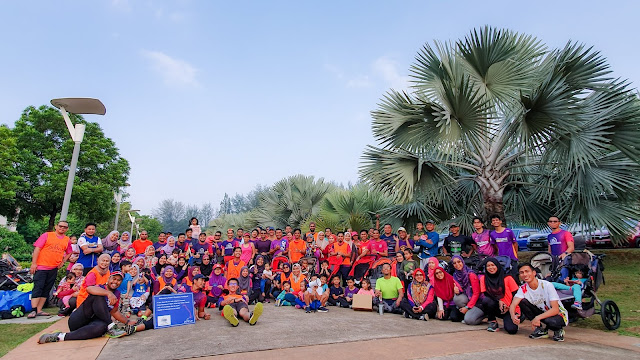 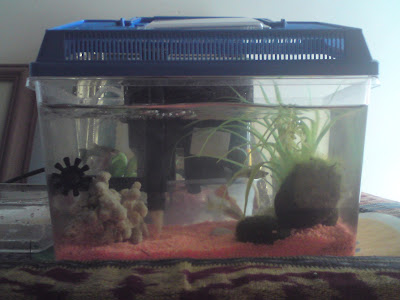 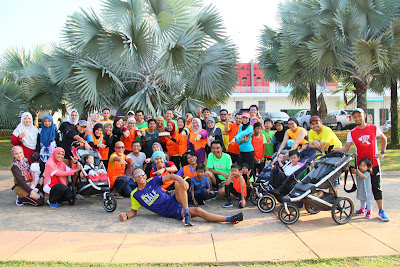 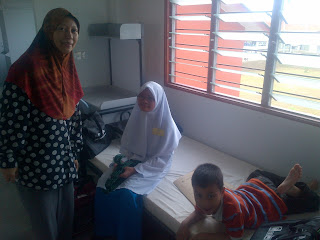